In November, The University of Texas at Austin announced that the Moody Foundation has made a historic $130 million grant to the university. In honor of the foundation’s generosity, the university’s new basketball arena and events center will be named the Moody Center.

The Moody Center, to open in 2022, will be the new home for Texas men’s and women’s basketball, graduations, concerts and other events, replacing the 42-year-old Frank Erwin Center and making way for the future expansion of Dell Medical School.

The $130 million grant to support Texas Athletics brings the Moody Foundation’s lifetime support of UT to over $200 million. In 2013, the foundation gave $50 million to support the Moody College of Communication, which was named in their honor. In February 2019, they announced a $20 million investment to help transform the exterior spaces of UT’s Blanton Museum of Art. 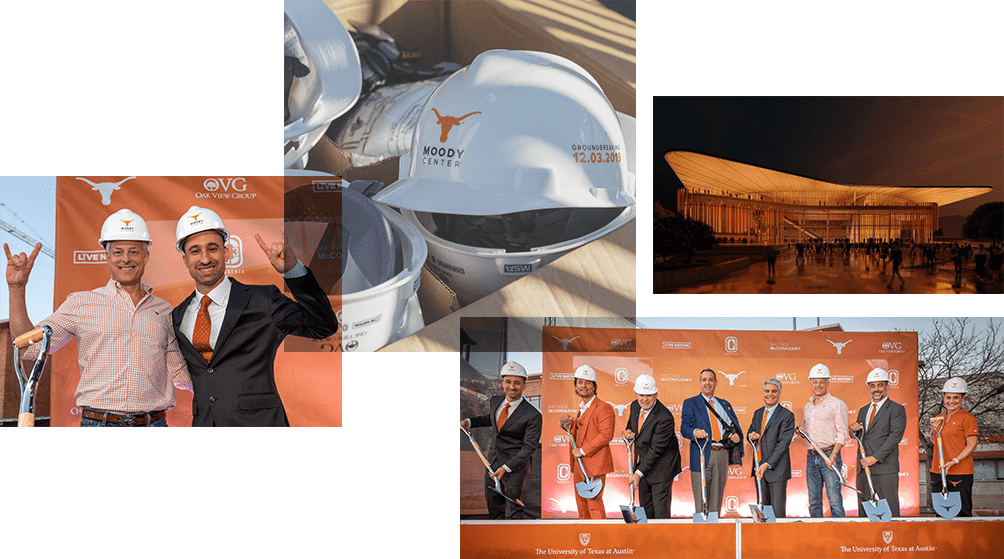 “The Moody Foundation and its trustees —Elle Moody, Ross Moody and Francie Moody-Dahlberg —continue to transform our university so we can better serve our students, community and the state. There is no more fitting Texas name for a world-class arena in the heart of our campus than ‘Moody.”

Gregory L. Fenves
President, The University of Texas at Austin

“The Moody Center signals a new era for UT and Austin, providing fans and citizens the world-class experience they deserve in the world-class city we call home. We couldn’t be happier to partner with UT in this transformative gift to benefit future generations of Longhorns and Texans.”

“When the Moody Center opens, it will be the finest college basketball arena in the country —hands down —as well as an unbelievable concert and entertainment venue for the entire city of Austin. We cannot thank the Moody family and the Moody foundation enough for their historic gift to The University of Texas.”

“This arena is going to be a game-changer for our student-athletes and our program for decades to come.”

“The Moody Center will be transformative for not only our student-athletes, but for our student body and our fans.” 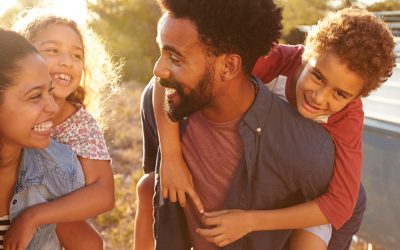 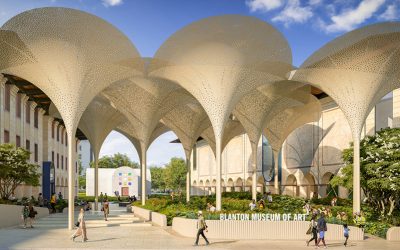 Donors and alumni transform the Blanton. 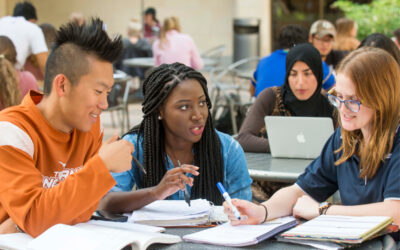 The generosity of donors is making a difference for UT students.