In addition to the Butler Sound Gallery, the Blanton’s reimagined grounds will include performance spaces on the Moody Patio and a commissioned mural.

Renderings courtesy of the Blanton Museum of Art and Snøhetta

Starting in late 2022, visitors to the Blanton Museum of Art at The University of Texas at Austin will experience art as not just something to be seen — but heard.

As part of its revitalized grounds, the Blanton is opening the Butler Sound Gallery, a permanent, dedicated space for sound art and the first of its kind at a major U.S. art museum. It will anchor a park-like area on the museum campus between the Jester West Residence Hall and the museum’s Michener Gallery Building, just east of Ellsworth Kelly’s Austin.

“Our new outdoor Butler Sound Gallery will change the way people encounter and experience the museum,” says Simone Wicha, B.S. ’96, director of the Blanton. “Longtime supporters Sarah and Ernest Butler immediately saw the importance of the project, and their generous $5 million gift was pivotal in creating this latest part of the grounds initiative.”

The gallery will open with a sound sculpture by Bill Fontana, a sound art pioneer whose work has been realized in public spaces and museums including the Venice Biennale, Whitney Museum of American Art, Tate Modern and San Francisco Museum of Modern Art. The Butlers’ gift also includes an endowment to support future sound art installations and the long-term care of the space.

The Butlers, who joined the Blanton as members almost 40 years ago, also invested in the development of Kelly’s Austin, and the museum’s Sarah and Ernest Butler Gallery was named in recognition of their support during the capital campaign that realized the Blanton’s current facility. They have also endowed the Sarah and Ernest Butler School of Music in UT’s College of Fine Arts, as well as many of Austin’s largest arts and music programs and venues.

“We’ve witnessed what a vital cultural resource the Blanton has become — and will continue to be — for the Austin community,” say the Butlers. “It’s exciting to imagine the beautiful, unexpected and powerful experiences that students and visitors will have with sound art as they explore the museum’s new grounds.” 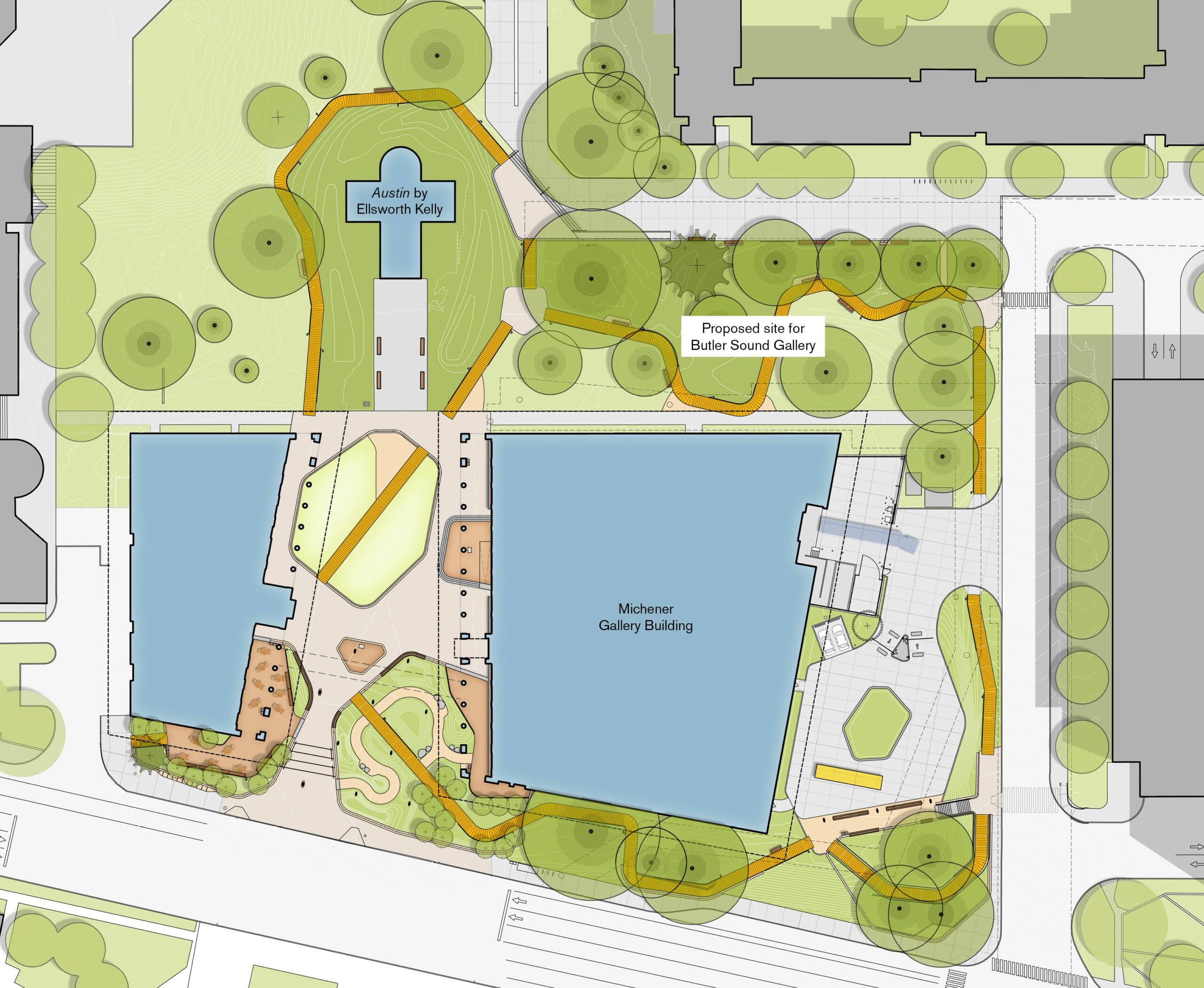 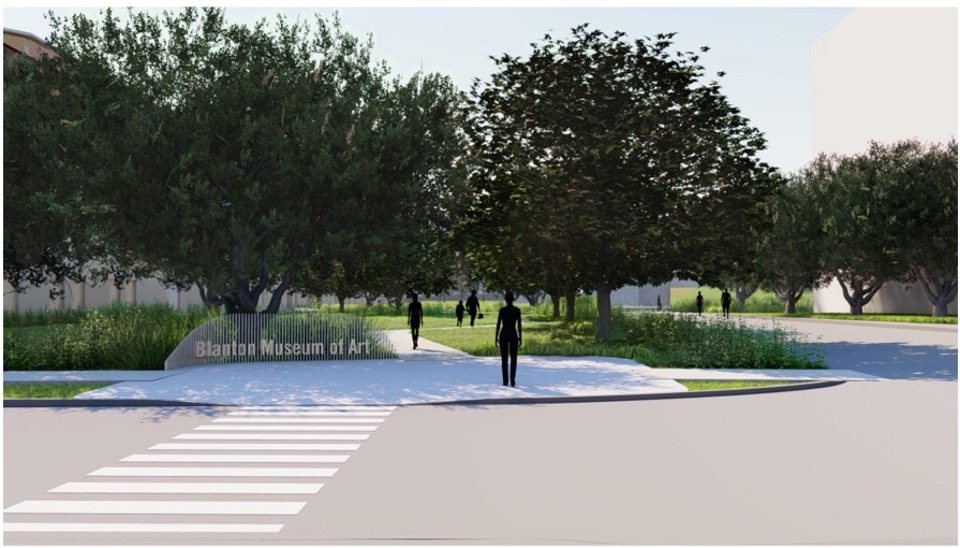 The Sound of Central Texas 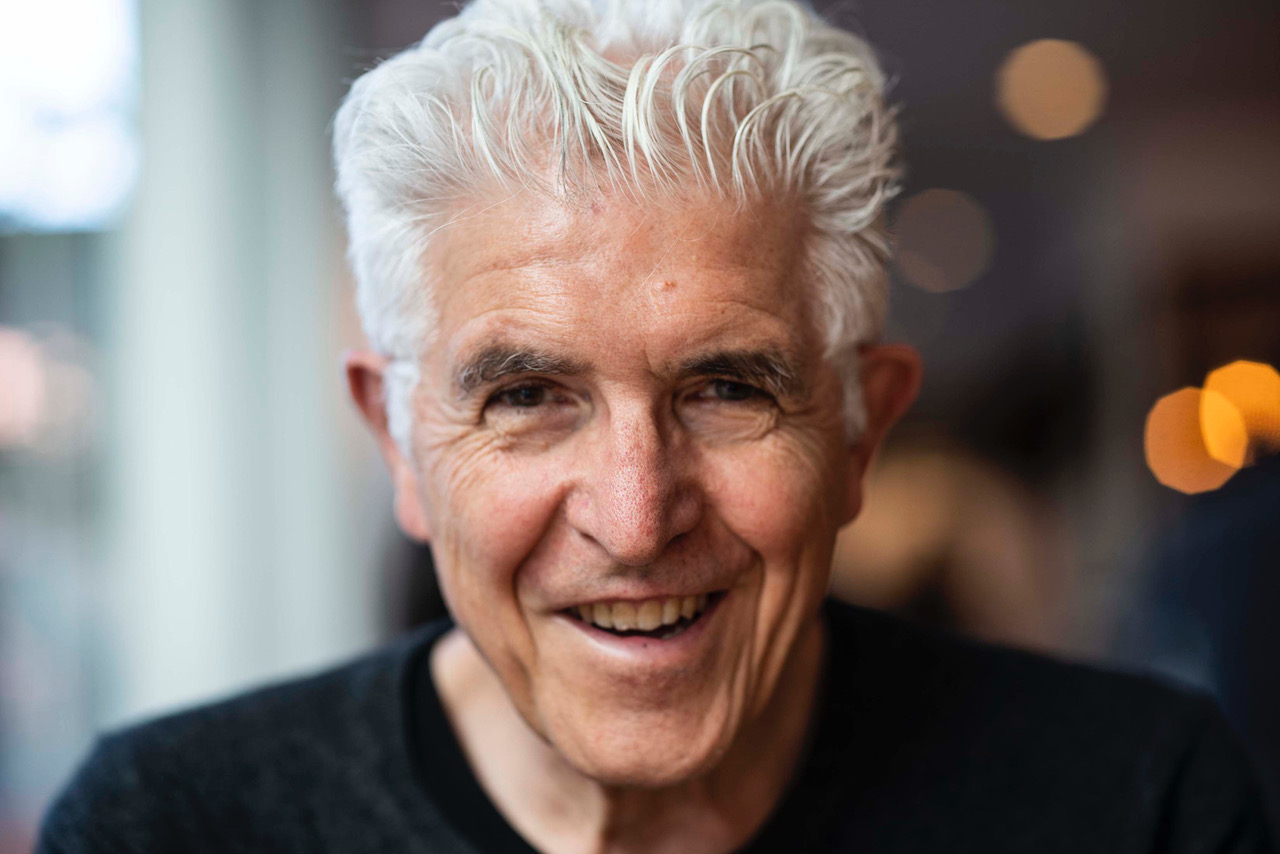 Bill Fontana’s sound sculpture will transport the Hill Country into the heart of Austin using natural sounds from birds, bats, regional wildlife and geological features like limestone caverns and aquifers. 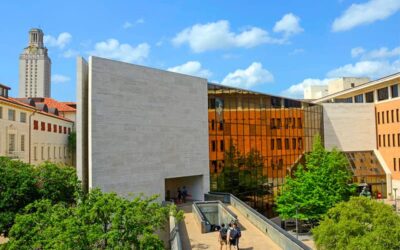 McCombs alumna and Zoom CFO gives back to UT students. 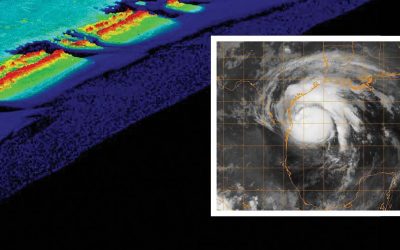 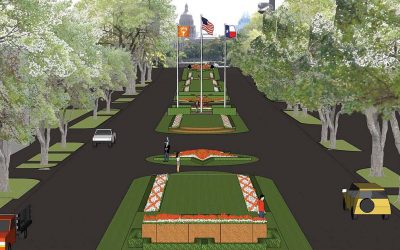 Alumnae invest in an inviting entrance to the Forty Acres.